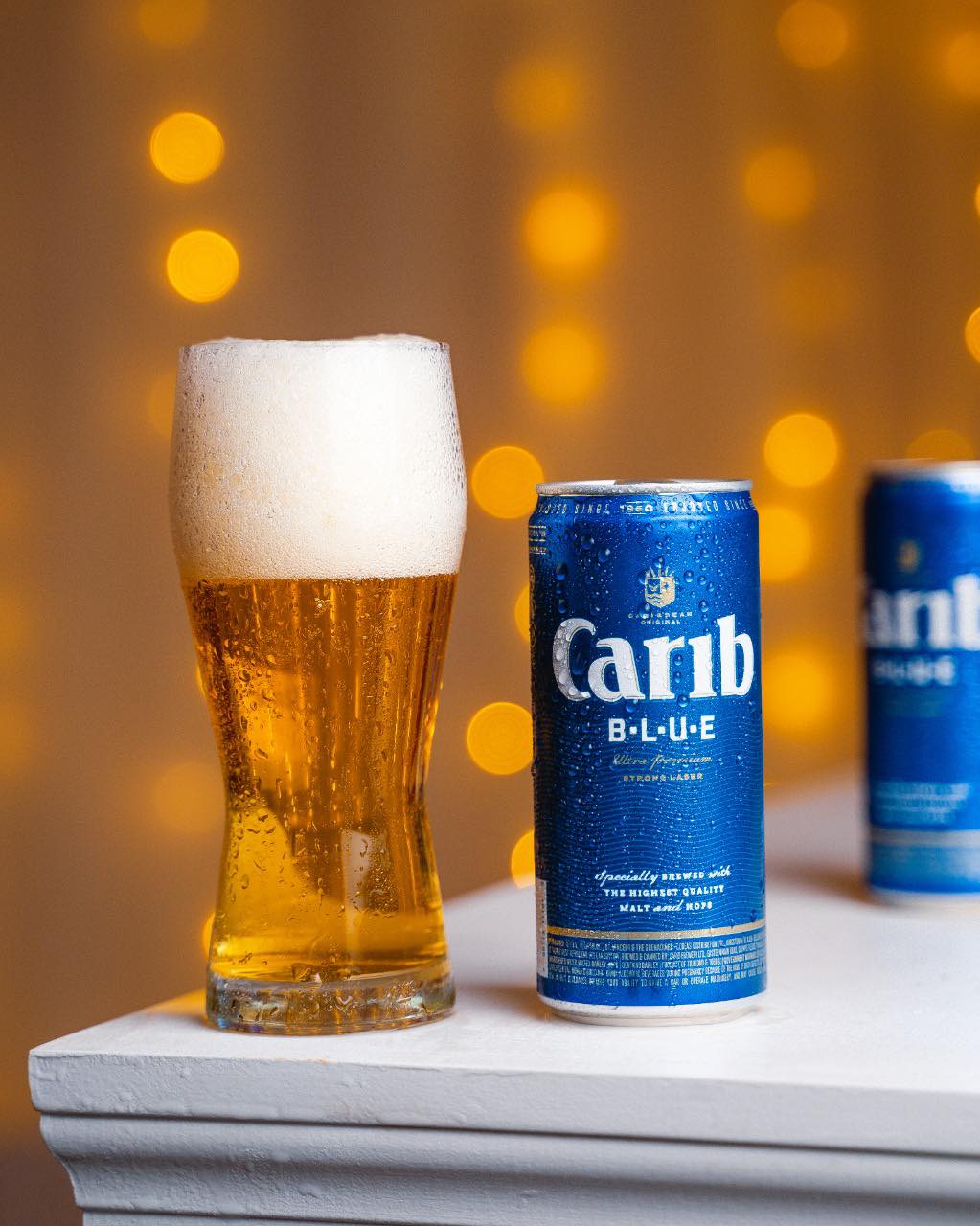 In 1999, the American Journal of Epidemiology published the findings of a five-year study conducted in the mid to late eighties that revealed that drinking a bottle of beer a day might reduce the risk of kidney stones by 40%.

– Beer strengthens bones. It is rich in Silica which is, in fact, the catalyst for collagen formation and the carrier of calcium into bone.

– In January 2015, the Journal of Agriculture and Food Chemistry published a study conducted by a team of researchers at Lanzhou University in China that claims that xanthohumol, a type of flavonoid found in hops, could help protect the brain against the onset of diseases such as Parkinson’s, Alzheimer’s and dementia and may even prevent cancer.

– The antioxidants in beer have anti-aging properties. Beer adds a natural glow to your face and moisturizes the skin. Even ancient Egyptians took frequent beer baths.

– There is an old saying that pouring a beer over your head a day leaves your hair voluminous, smooth and shiny. This has something to do with the naturally present proteins and Vitamin B. In fact, an American company has launched a new range of beer-based shampoos. Bröö offers three sets of shampoos and conditioners which use beer as their main ingredient: Pale Ale (for volume), IPA (for smoothness) and Porter (for Hydration).

– Drinking beer may help reduce the risk of arthritis. In a recent study in Arthritis & Rheumatism, women who drank three to five beers per week had a 31% lower risk for rheumatoid arthritis, (a disease that primarily affects women) compared to women who abstained from drinking.

– There is no such thing as a Beer Belly! Beer is in reality, low in calories, low in carbohydrates and has no fat or cholesterol.

– The Ancient Egyptians did it and so did many other ancient civilizations as far back as 9500BC. What did they do? They drank beer! Beer drinking back then and beer drinking now serves the same purpose, to quench thirst and to compliment food. Although the recipes have changed considerably from the inclusion of fruit, honey and narcotic herbs, beer still remains the world’s most widely consumed beverage after water and tea.

– The history of beer is a long and colourful one, so here are some facts about beer that we bet you didn’t know!

– The ancient Sumerians sang a hymn to Ninkasi, known as the Goddess of Beer, that was actually the recipe for making beer. They composed the hymn so they could remember the recipe since most of them were illiterate. Many historians believe that beer was influential in the formation of civilizations.

– The Ancient Egyptians most likely built the pyramids under the influence. According to Patrick McGovern, an archaeologist from the University of Pennsylvania, workers at Giza were paid in beer, about 4 litres a day.

– The country that drinks the most beer in the world is the Czech Republic. With an incredible per-capita beer consumption of almost 40 gallons a year, the Czechs are way out in front in the beer-drinking world league table.

– The world´s most expensive beer is Belgium’s, ‘Vielle Bon Secours’. One bottle costs around US$1,000.

– Old Vikings believed that in their heaven called Valhalla, there is a giant goat whose udders provide an unlimited supply of beer

– Ancient Babylonians were so serious about brewing beer that if anyone brewed a bad batch, they would drown him in it as a punishment

– In the Middle Ages, beer was consumed more than water because the alcohol made it safer to drink.

– Cenosillicaphobia is the fear of an empty glass.

If you would like to share some other interesting facts about beer, we would love to add them to our list. Please email us at [email protected] 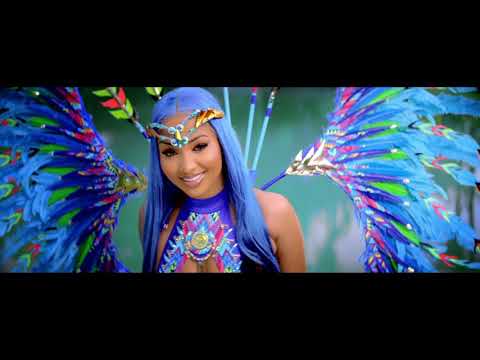 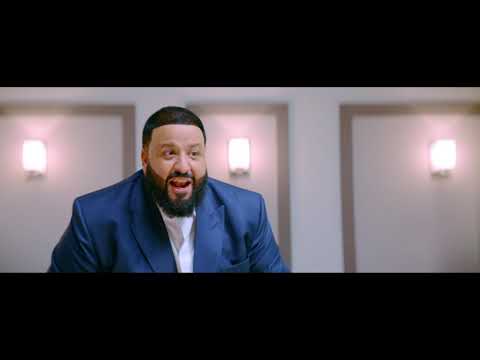 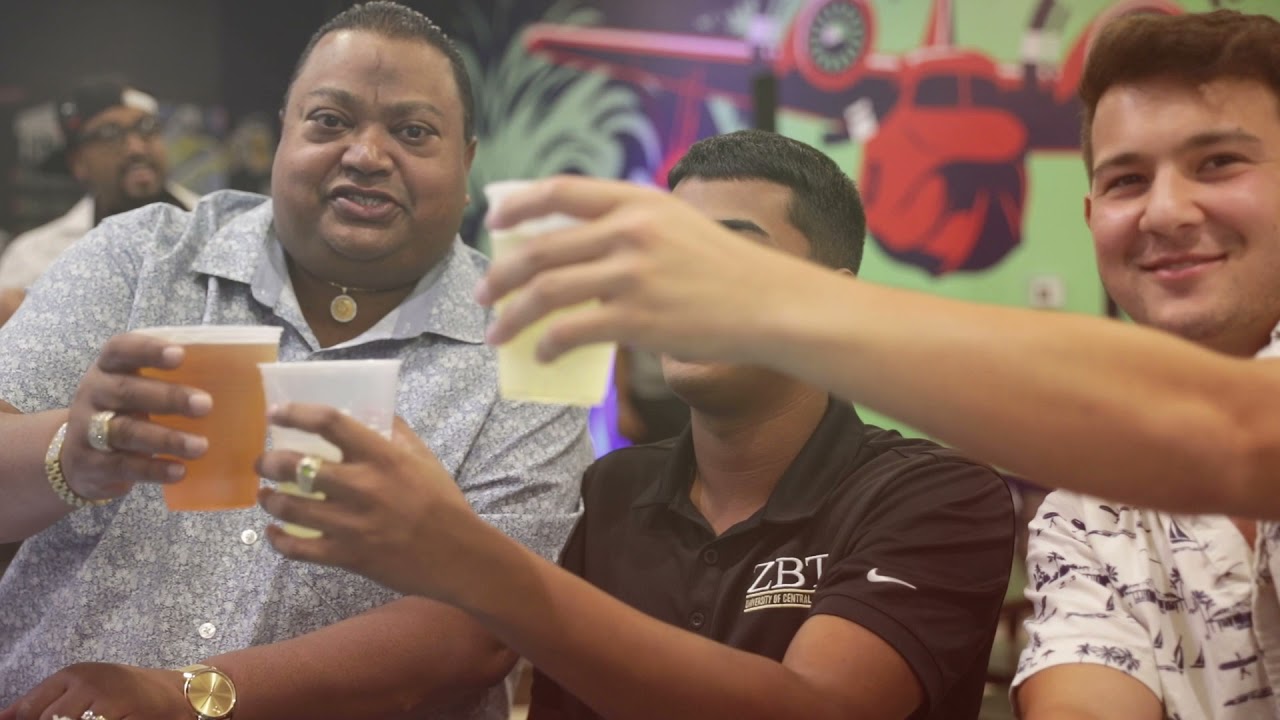 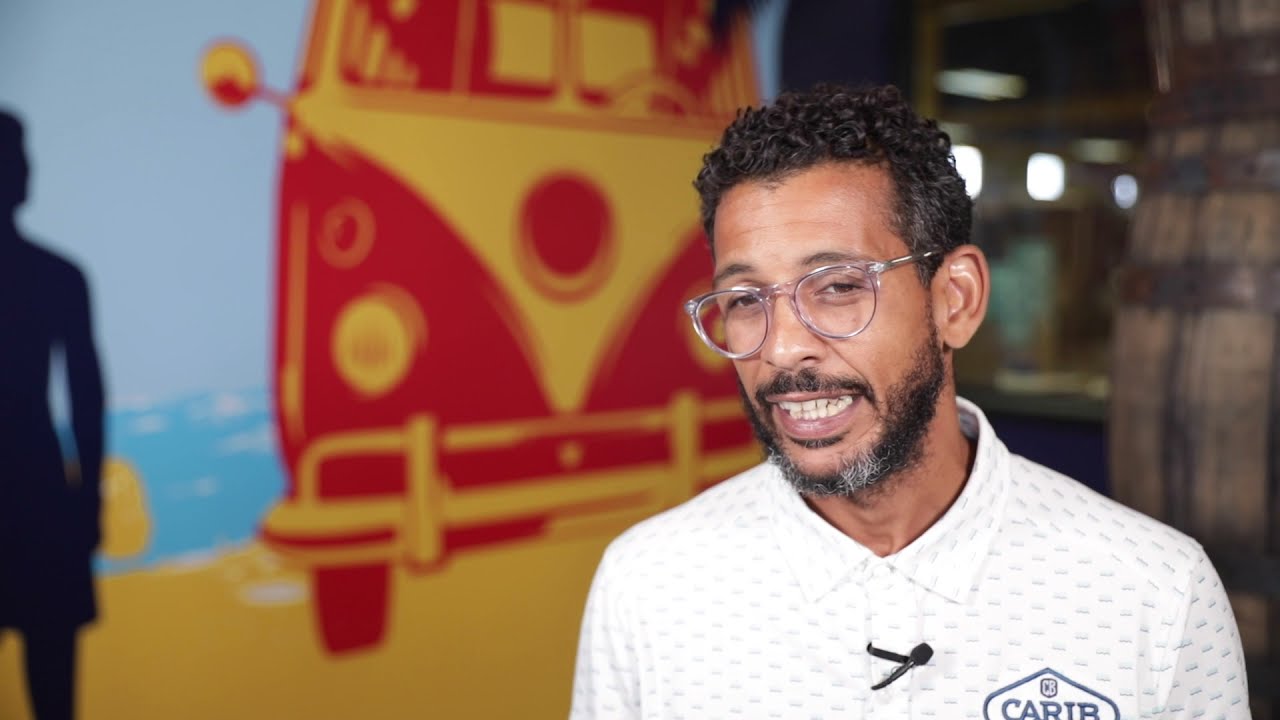 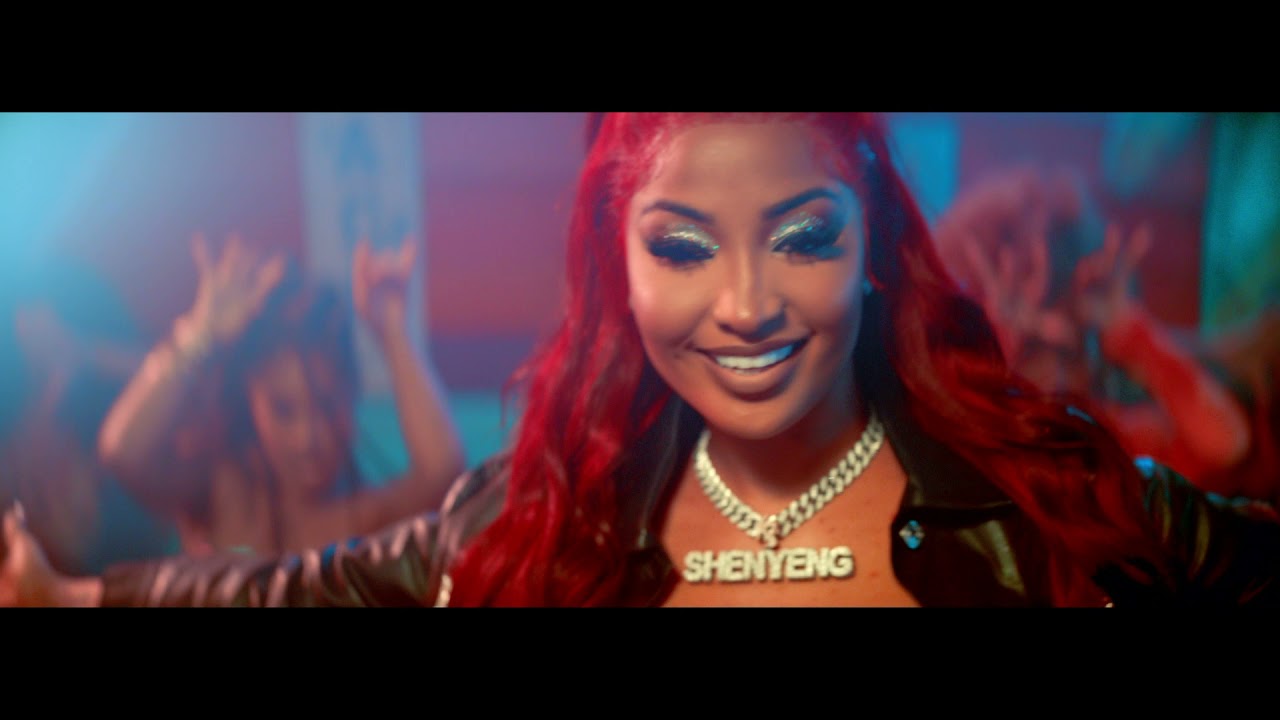 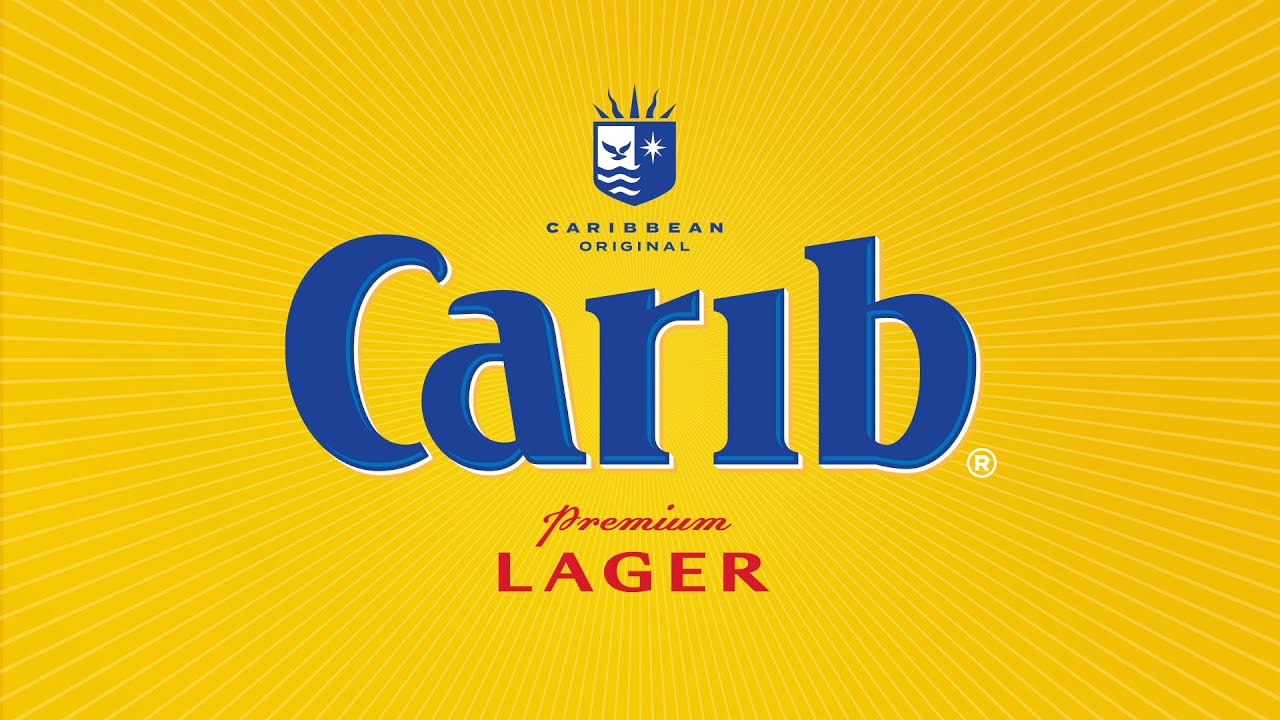 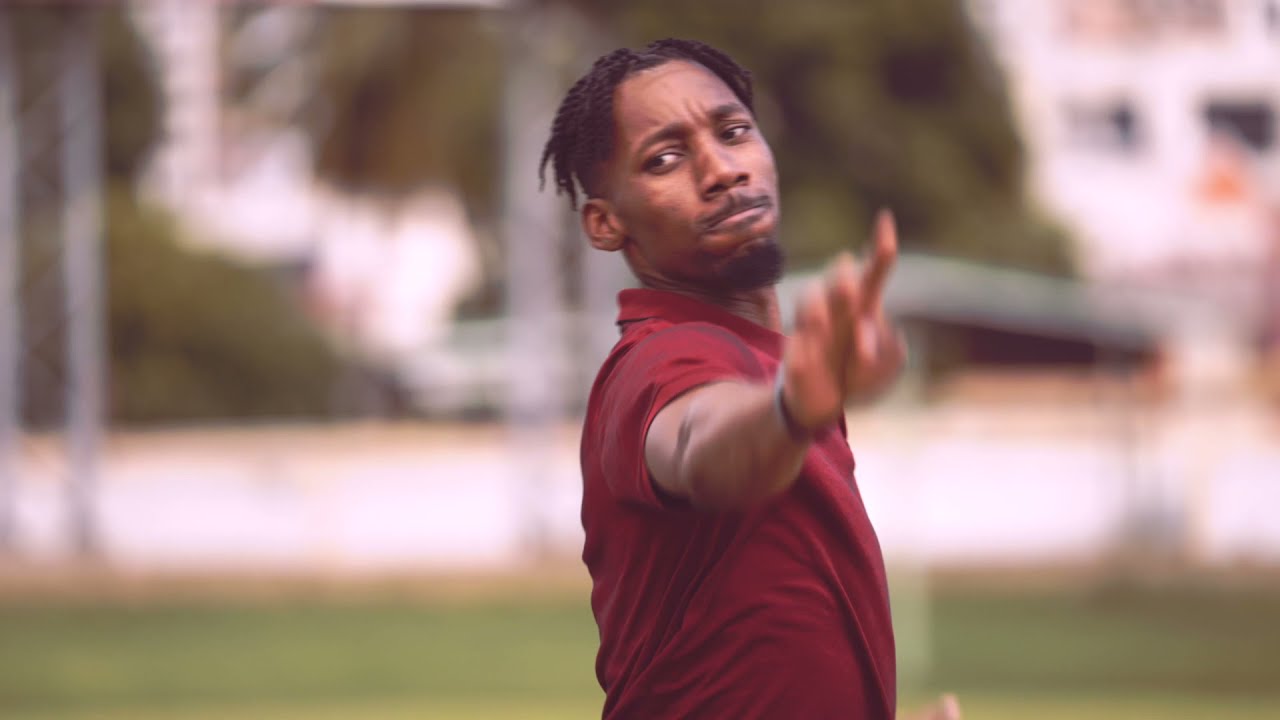 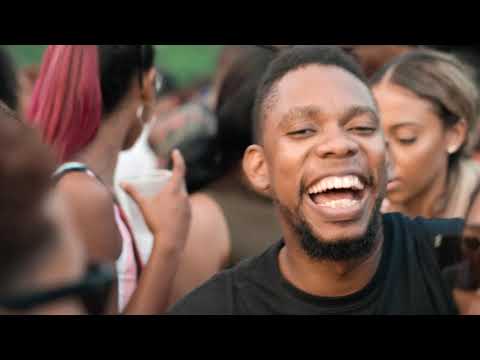 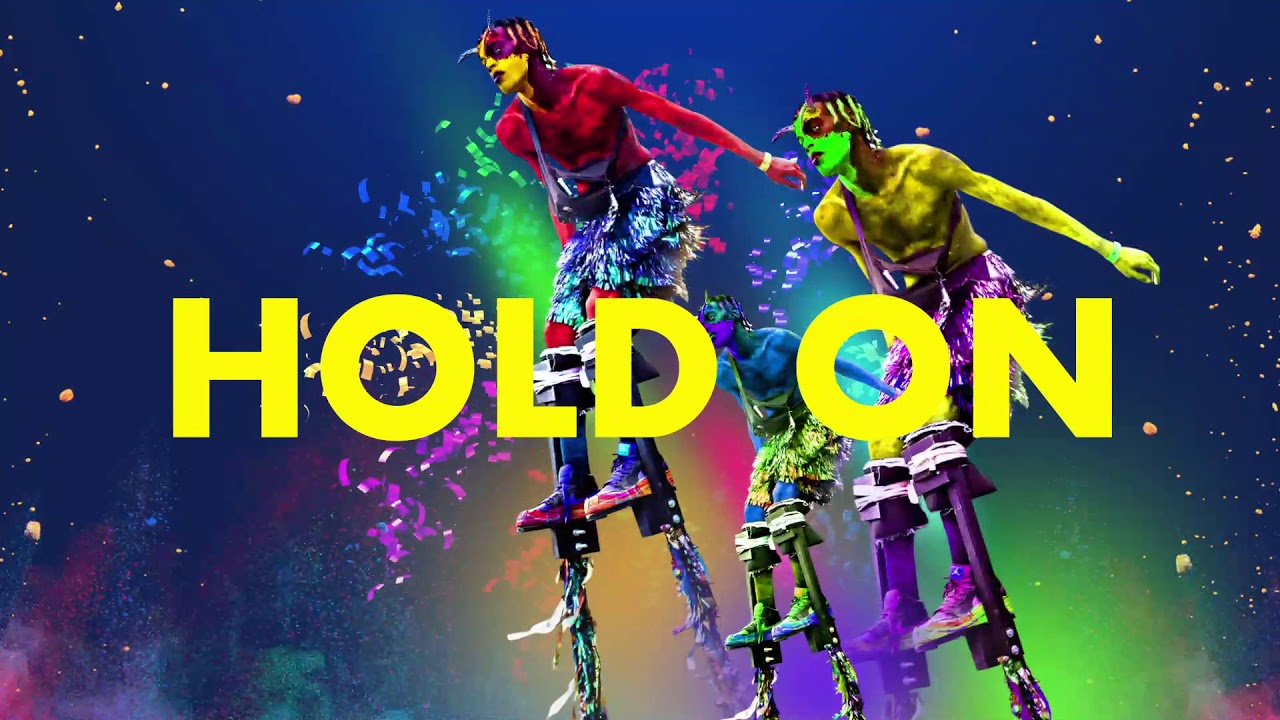 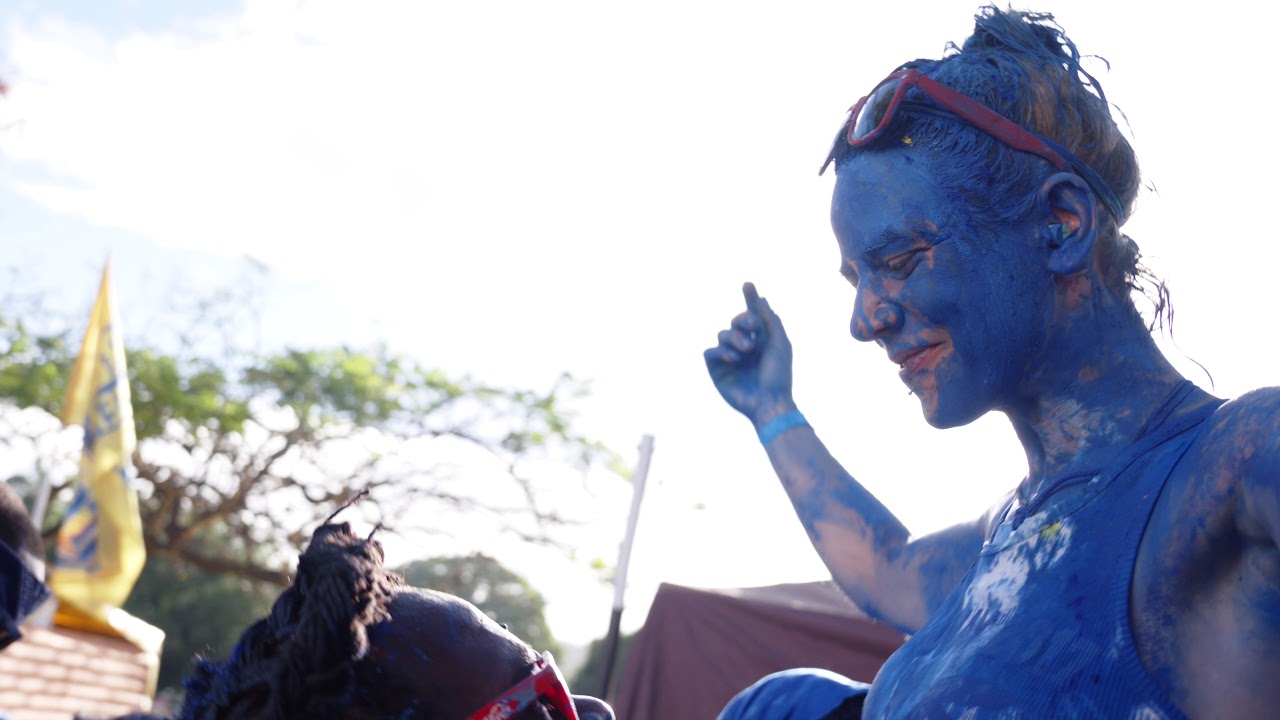